We will have all 3 books available for purchase.

"Thrust to the mercy of the Mississippi river, thirteen-year-old Rowdy floats safely away as he watches the smoke rise from his burning farmhouse. His father, dead. His brother, dead. Both gunned down in front of him by a murderous gang of bandits.

Now alone in the world, his perilous journey of survival begins, challenging and shaping him into the young man his father would want him to become. Pulled from the waters, he is given a chance by a lone river Captain and his mate. Working the trade routes between St. Louis and New Orleans, he learns to navigate safe passage. Rowdy has grown strong working the river but must use his wit as well as his strength to confront a bullying crewman and survive a surprise attack by river pirates.

Facing life and death decisions, Rowdy's only option is to run. Survival is what Rowdy has come to know all too well. His escape across the plains towards Lincoln, New Mexico nearly claims his life. Through a stranger's help, Rowdy recovers but is faced with questions about his rescuer's motives.

Blood, bullets, and tears bring Rowdy's world to a showdown. Fighting for what was right is his code, living life for others becomes his way, and staring danger in the face is what he must do if he can truly be Wild and Mean, Sharp and Keen." 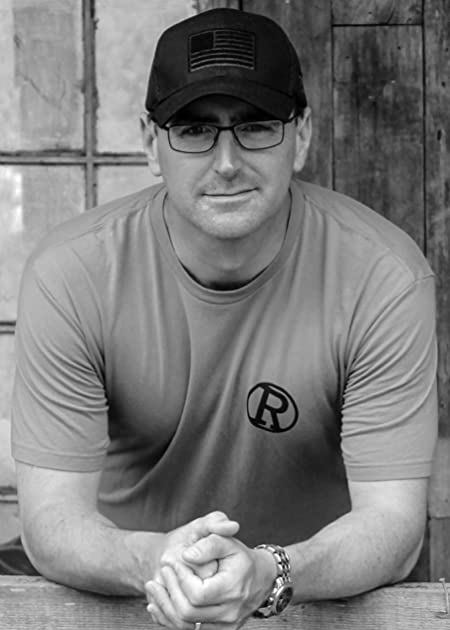